To write one good cookbook is an achievement but to do it again and again over a career? That’s a gift and one that blesses us all with better food.

So, we’ve picked our favorite cookbook authors, none of whom are one hit wonders and most of whom have won substantial praise and awards for their work.

Jessica Harris is a legend in her own lifetime. She single-handedly transformed our understanding of African cooking and has penned more than a dozen cookbooks.

Her most recent offering, High on the Hog: A Culinary Journey from Africa to America was released as a TV series on Netflix in May 2021! 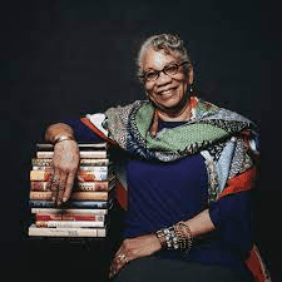 Paula’s work has won several James Beard awards, including one for lifetime achievement, and she learned to cook at her mother’s knee because she ran a cooking school in New York.

Every one of her cookbooks is amazing and we could argue for hours over which is better than which but we’d nominated The Cooking of the Eastern Mediterranean as our favorite. 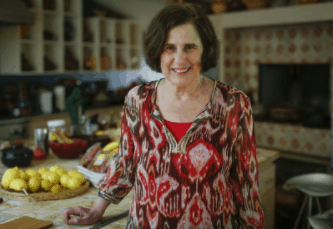 Ina’s character, The Barefoot Contessa, has a life of its own. 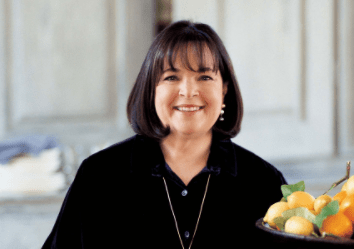 Anne is one of the world’s best known teachers of French cuisine and to date, she’s written more than 30 cookbooks.

She’s won more awards as a writer and as a chef than most of us could dream of in ten lifetimes.

Her book, Cooking With Wine, is a kitchen essential. 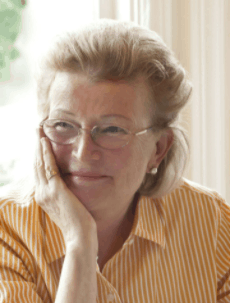 Laurie’s fame as a writer comes from her fiction and work for Gourmet Magazine but it’s fair to say that her collection of recipes and essays truly standout.

In fact, she won a James Beard award for one of them.

Grab a copy of Home Cooking and see for yourself. 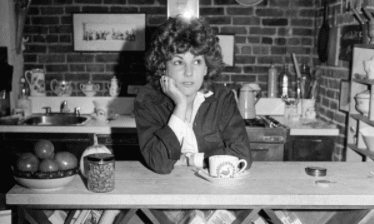 Jane was one of the classic chefs in the UK in the latter half of the 20th century and she wrote a column for The Observer newspaper in addition to more than 20 cookbooks.

We’d say that her book, The Mushroom Feast, may be responsible for just how much these fungi are loved in cooking today. 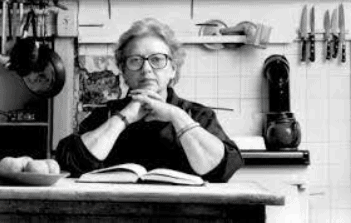 There’s no better author of children’s cookbooks (that is books that teach children to cook, not you how to cook children) than Mollie Katzen.

Her work is considered so important that all her notebooks and private correspondence are kept in The Smithsonian Institution.

We’d recommend reading Honest Pretzels with your kids and then making the tasty food in it! 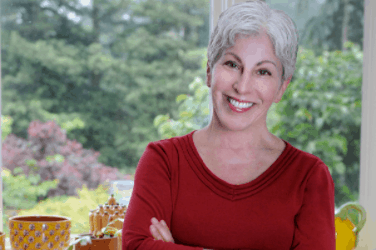 Possibly the best known Indian cook of all time, Madhur Jaffrey wrote her first cookbook in 1973 and was inducted into the James Beard Hall of Fame back in 2006!

With more than 30 books to her name, picking a favorite is tricky, but we’d go with A Taste of The Far East to ease you into things. 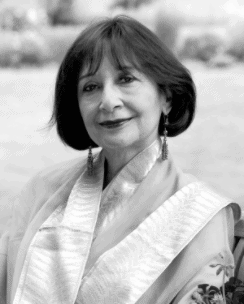 The first man on our list is Hugh Fearnely-Whittingstall, the host of the Channel 4 TV show River Cottage in the UK.

He runs his own farm, grows his own food and uses the finest local ingredients and his cookbooks, including The River Cottage Meat Book, are considered to be among the finest written by anyone. 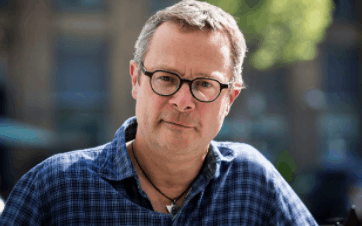 Rick Stein is a British celebrity chef who, when he’s not on TV or managing his own restaurants, is a fairly prolific author of cookbooks.

He is often considered to be one of the finest seafood chefs in the world and we’d recommend you start with his James Beard award winning, Rick Stein’s Complete Seafood.

So, there you have it, our favorite cookbook authors each of whom can help you create a lifetime of amazing meals.

If you’re still looking for some inspiration after that why not check out our best Japanese cookbooks or our best vegetarian cookbooks too?