Soup is warming, full of nutrients and an ideal way to use up some of the leftover ingredients in your fridge. It’s also super easy to make, if you know how.

That’s why we’ve put together a list of the best soup cookbooks, because everyone deserves a little soup every single day.

The Soup Book: Over 700 Recipes by Louis P De Gouy

There’s probably no other book on Soup that’s as essential as this one and if we were to extend our best cookbooks ever list, this would almost be guaranteed a place on it.

It may have a ton of recipes inside but they’re concise, mouth-watering and fit for any occasion and better still they’re placed in the cultural and historical context too! 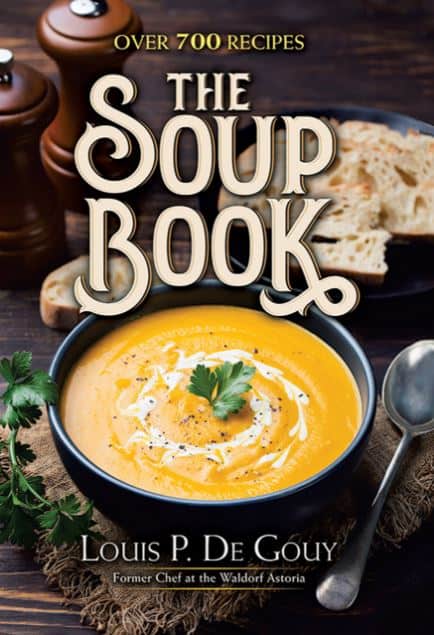 Broth And Stock From The Nourished Kitchen: Wholesome Master Recipes For Bone, Vegetable and Seafood Broths and Meals To Make With Them by Jennifer McGruther

What we like most about this book is not just the utterly comprehensive guide to making broths and what to put in them when you’ve made them but the photography.

It is impossible to read this without salivating over the pictures of the dishes and they taste every bit as good as they look. 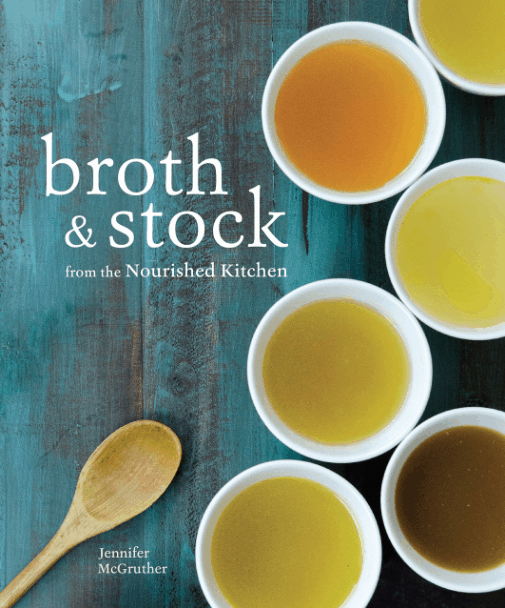 The Thai Soup Secret: Transform Your Health WIth Thailand’s Superfood by Craig Fear

We felt this was too narrow in focus for our best Thai cookbooks list but maybe we’ll have to revisit that in future, after all Craig’s not wrong, soup is an essential part of a meal in Thailand.

We like the depth of research that went into this cookbook and some of these recipes are hard to track down even in Thailand itself. 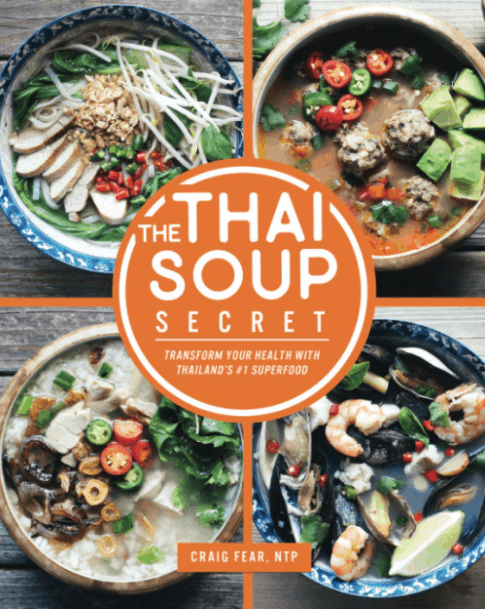 Soup For Syria: Recipes To Celebrate Our Shared Humanity by Barbara Abdeni Massad

There are soup recipes from around the globe within the pages but there is quite a lot of focus on Middle Eastern delicacies and we like it. 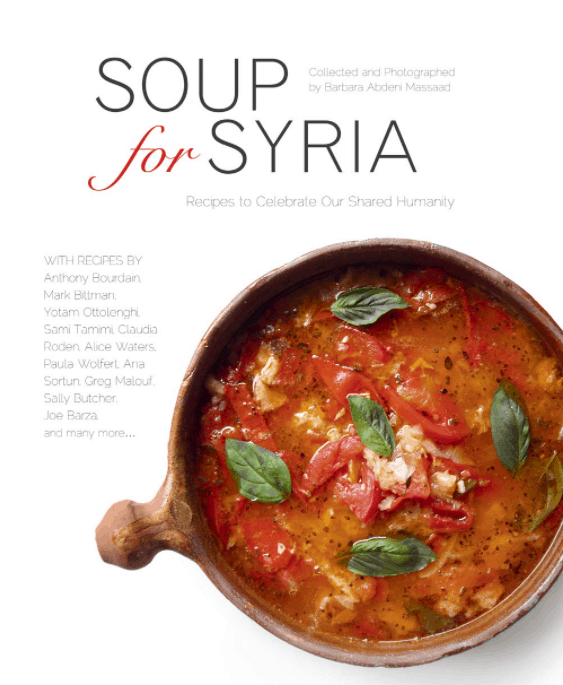 This is probably too much for the first time soup maker but if you want to take your cooking to the next level this is very much about all the super clever techniques that pros use to make soup and broth.

There are plenty of recipes inside to help you practice those techniques too. 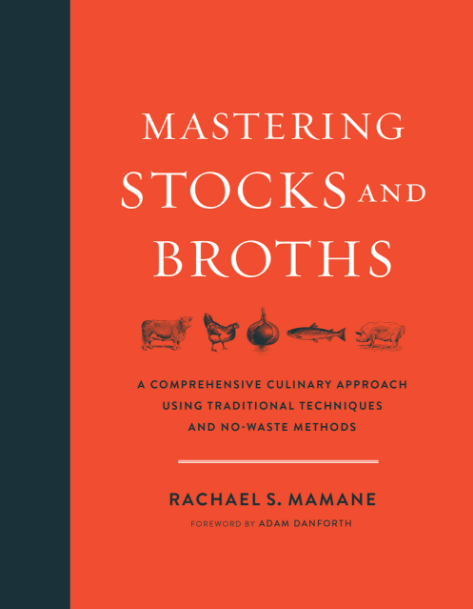 Soup: A Way Of Life by Barbara Kafka

Simple and hearty soups is what Barbara Kafka is all about here and this is a good thing, you ought to be able to throw a soup together with just a handful of ingredients at any time.

The collection of almost 400 recipes is perfectly organized too and there’s something for everyone held within. 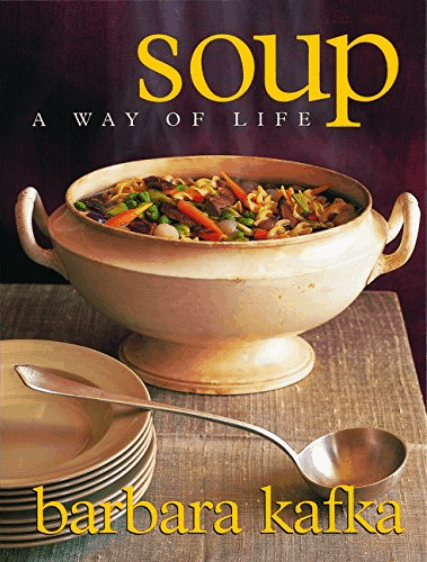 What would a best soups list be without an American staple?

Clara and Marjorie bring you the definitive guide to soups in North America and we think that everyone ought to read the section on chowder which is, of course, our defining “soup”. 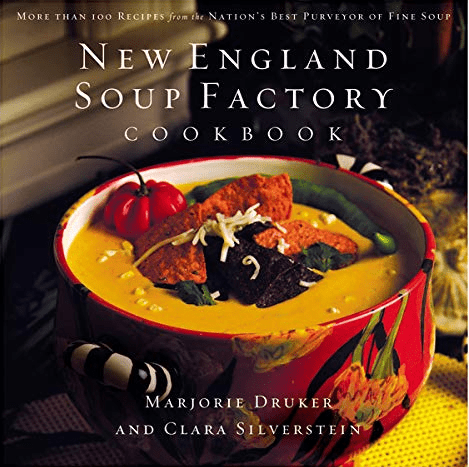 Again, a little narrow in focus for our best Japanese cookbooks list, this is still an excellent book for everyone who likes a little ramen in their soup.

Be warned though, this is not about cheap packet ramen, it’s about making your own, highly nutritious meals. 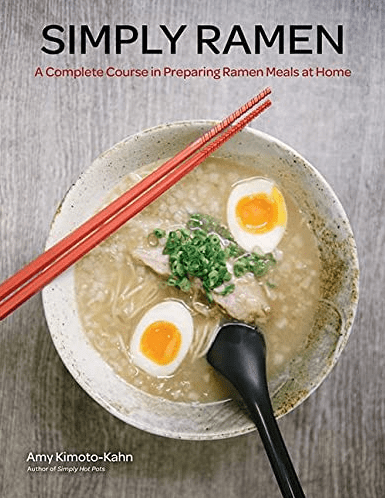 Pho regularly gets voted as the world’s favorite soup and it’s a surprisingly complex dish which is never exactly the same anywhere in Vietnam.

Andrea Nguyen, of Viet World Kitchen, does a great job of capturing the essence of pho and making it accessible to everyone. 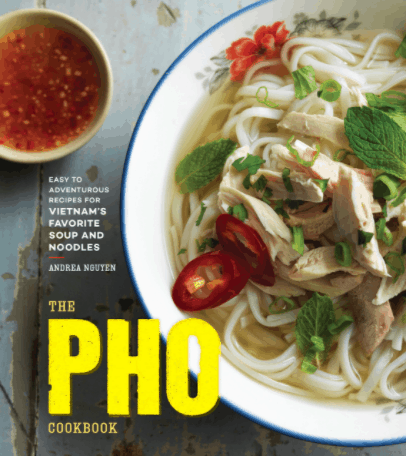 This is a hefty cookbook which even has a huge section dedicated to the scientific evidence for the benefits of consuming broths and soups!

However, don’t let that put you off, the recipes are among the best in the business. 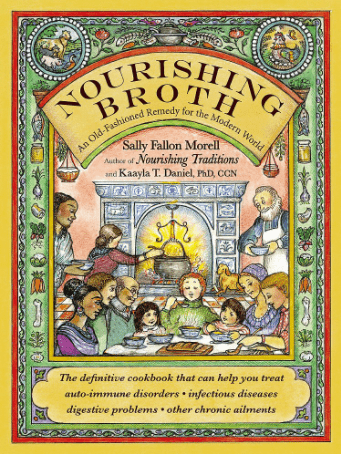 Nothing beats a hearty soup but so many of us never make soup and yet, it’s one of the easiest things to prepare in a kitchen.

We hope you’ve found the perfect soup making companion on our best soup cookbooks list, we think there’s something for everyone.