Everybody’s going vegetarian, or at least enough people are that we all need to know how to cook for the plant-based guest once in a while.

The trouble is that if you’re used to cooking meat-based dishes, it can be challenging to get to grips with vegetarian cookery.

So, with that in mind, we’ve got 10 chefs who are going to teach you why it’s awesome to switch to plant-based food because it’s super tasty and very easy to make.

The first thing you hear from new vegetarians is often “it can’t replace meat” well, it really can and this cookbook aims to show you how.

Woody Harrelson makes an appearance to introduce this wonderful vegetarian guide to getting away from steak and onto the mushroom steaks and cauliflower ribs, instead. 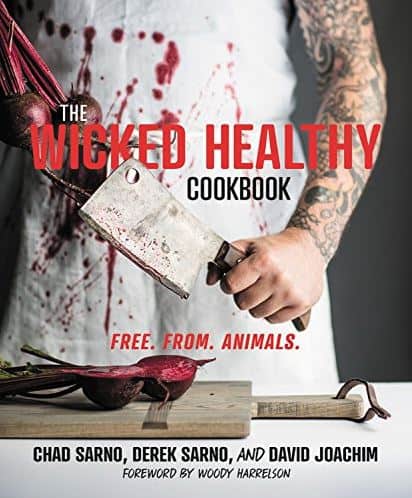 We’ve tried to keep this list to the vegetarian only but a couple of vegan books have slipped in as they are also vegetarian.

We picked Jenne Claiborne’s book because we think she’s authentically captured the tastes of her childhood in Atlanta, Georgie while not compromising on her plant-based principles. 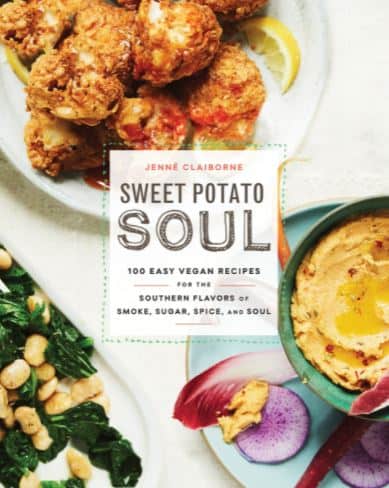 The Oh She Glows Cookbook: Over 100 Vegan Recipes to Glow From The Inside Out by Angela Liddon

This is the last vegan entry on the list, we promise, but we couldn’t resist Angela Liddon’s incredible cookbook.

For those who don’t know, Angela is the blogger at “Oh She Glows” and her cookbook came out nearly 7 years ago and it’s still selling strong now because the recipes are amazing! 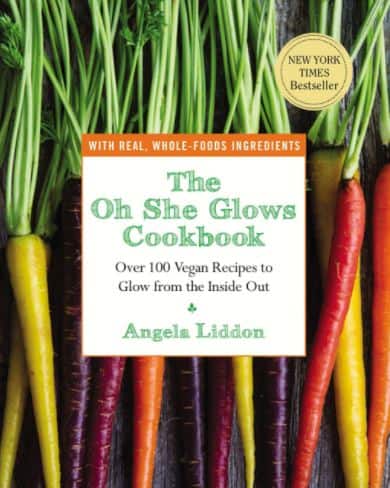 How To Cook Everything Vegetarian: Completely Revised 10th Anniversary Edition by Mark Bittman

Mark Bittman’s “How To Cook Everything” is a strong contender for our top 40 cookbooks of all time and this vegetarian alternative to it is a brilliant addition to any kitchen’s library.

We love the charts and illustrations inside which make cooking meatless meals a cinch without ever compromising on taste and quality. 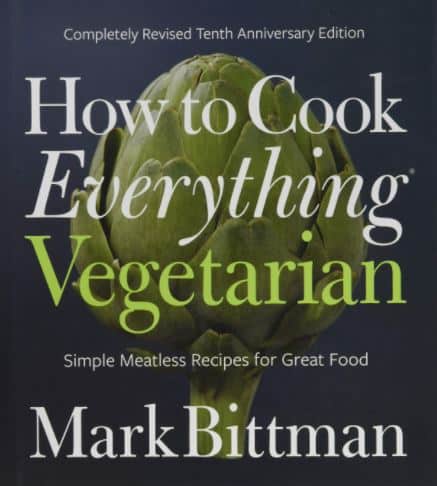 If you haven’t heard of Nobu, which rock have you been living under?

It’s possibly the most famous restaurant empire on earth among the culinary elites and this is the first vegetarian cookbook from the head man, Nobu Matsuhisa.

The Japanese approach to vegetarianism is truly refreshing. 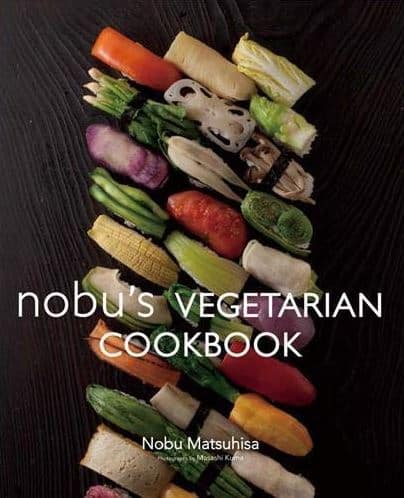 The Vegetable: Recipes That Celebrate Nature by Caroline Griffiths and Vicki Valsamis

These two Aussie food connoisseurs will guide you through all things vegetables in a way that’s unfussy and unpretentious but still refined and elegant.

This is the perfect vegetarian cookbook to give someone that you want to try vegetarian food for the first time, it makes the whole scene vibrant and exciting. 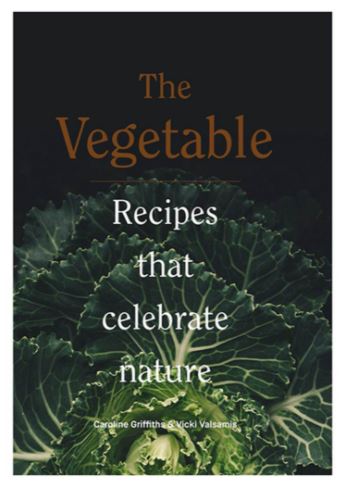 Anna Jones tackles the important question on many working vegetarians lips, “How will I manage to cook a meal every night when I come home from a hard day in the office?”

These recipes are easy to prepare, fast to cook and they all taste delicious, you can’t go wrong if you base your vegetarian eating on Anna’s recipes. 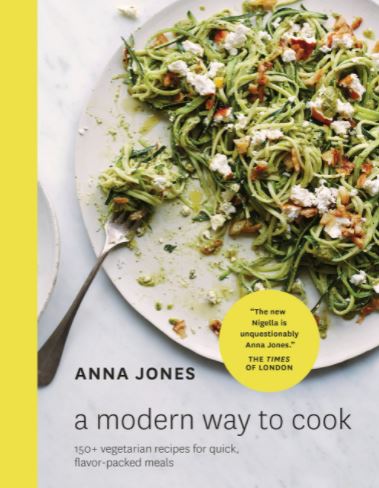 Yotam Ottolenghi’s Middle Eastern style of vegetarianism is a huge hit in his English homeland and has become sought after here in North America too.

If you want to know how to bring out the best in tofu with black pepper or just to try the succulent eggplants in buttermilk that grace the cover, then you need this book. 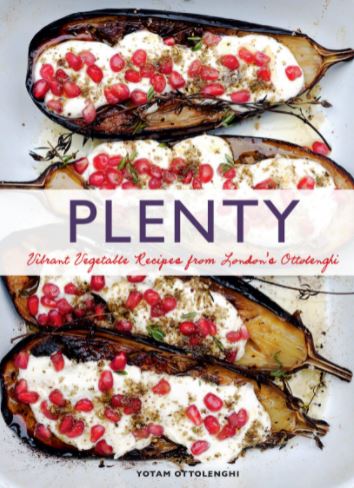 A lot of Indian cuisine is naturally vegetarian.

This isn’t because Indians are all plant-based but rather because nearly every sub-culture in India has a meat that’s forbidden to them.

This makes Indian vegetarian food among the most varied and interesting on earth, Julie Sahni does a great job bringing it to life in your kitchen. 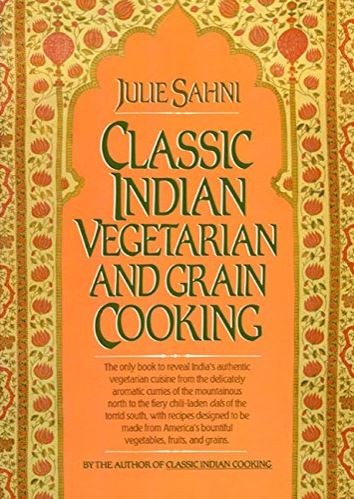 The New Vegetarian: Cooking For Everyone by Deborah Madison

This is probably the closest thing that vegetarian cookery has to a “classic text”.

Deborah Madison’s passion and love of all things vegetables is as enduring and exciting now as it was back in 1997 when it was first published. 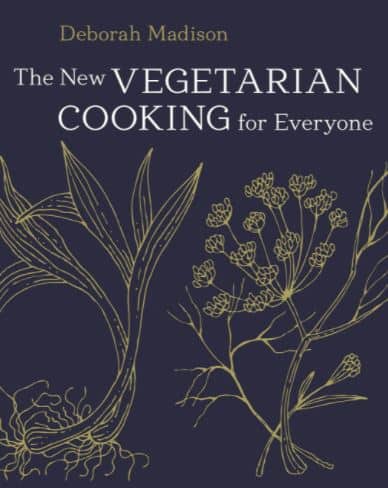 So, there you have it, our picks for the very best vegetarian cookbooks. These hearty tomes will turn even the most hardened carnivore into a plant-based diet fan.

If you enjoyed these you might also like East: 120 Vegan and Vegetarian Recipes from Bangalore to Beijing and Cool Beans: The Ultimate Guide To Cooking With The World’s Most Versatile Plant-Based Protein.